"In the heart of the Haut Jura natural park"

After a loop around the Vouglans dam, the course heads on to Moirans en Montagne, known for its toy production, via the Col du Cerisier. The cols of Crozatiers and Nanchez open the route to Prénovel and the Chaux des Prés in the upper Jurassic coombs prior to a fast descent into Saint-Claude, site of the stage’s first feed station, known for its manufacture of tobacco pipes and diamond cutting.
On leaving Saint Claude, riders will cross the start line for the day’s timed 9 km climb to Cinquétral.
On to the village of Longchaumois in the Upper Jura prior to a descent via the “Haut Crêt” back to Saint Claude. After a second and copious feed station, the col de la Croix de la Serra, is the final big difficulty of the stage that will take riders back to the event start in Arbent. 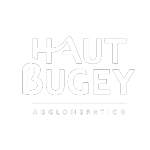 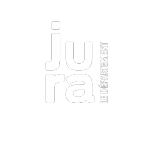 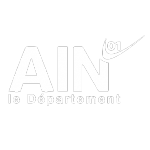 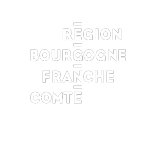 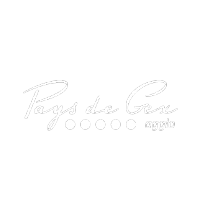 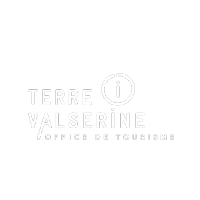 On the day the numbered bibs are removed, you will receive a superb top-of-the-range Rosti jersey, official supplier of the Pro AG2R team.

You will have to wear this collector jersey during the second stage of the Forest’cime.

You can order additional jersey or short, to be removed also with the numbered bib.

This website uses cookies to improve your experience while you navigate through the website. Out of these cookies, the cookies that are categorized as necessary are stored on your browser as they are essential for the working of basic functionalities of the website. We also use third-party cookies that help us analyze and understand how you use this website. These cookies will be stored in your browser only with your consent. You also have the option to opt-out of these cookies. But opting out of some of these cookies may have an effect on your browsing experience.
Necessary Toujours activé
Necessary cookies are absolutely essential for the website to function properly. This category only includes cookies that ensures basic functionalities and security features of the website. These cookies do not store any personal information.
Non-necessary
Any cookies that may not be particularly necessary for the website to function and is used specifically to collect user personal data via analytics, ads, other embedded contents are termed as non-necessary cookies. It is mandatory to procure user consent prior to running these cookies on your website.
Enregistrer & appliquer
Retour haut de page